Online retailer Amazon have let slip details of the Blu-Ray and DVD Release for the latest Star Wars film. Scroll down for all the details. Over a month after the release of smash-hit sequel Star Wars: Episode VII – The Force Awakens, fans have been clamoring for the chance to own their own copy of […] 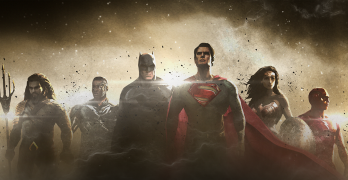